the xenoton back-catalogue - the releases

all xenoton releases are made available online 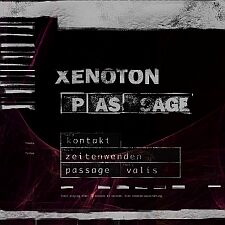 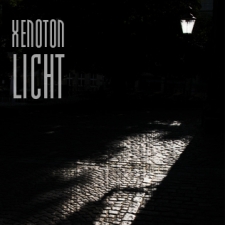 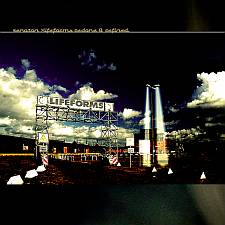 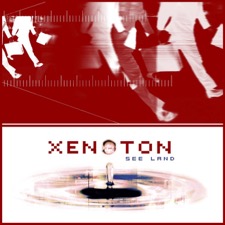 this e.p. was originally released through the netlabel endorphin records as release [ndn014] in august 2004. the ndorphin netlabel has been discontinued in 2007. the release is made available HERE as a re-release with updated mp3 file information as a single ZIP file. 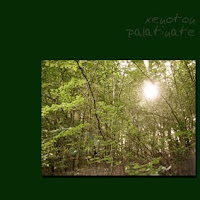